Comparison of the best operating systems in 2021 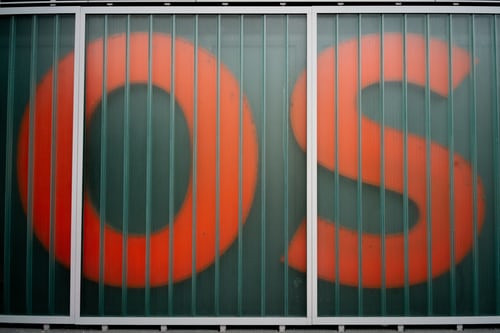 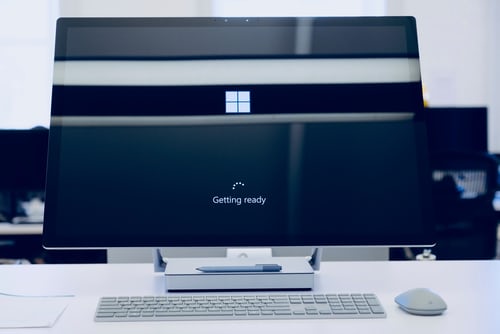 As one of the forerunners of operating systems, Microsoft has established itself in the field and still has the largest share of the information systems market. Indeed, Windows 10 is for some a default choice. With its fairly standard and very easy to use interface, Windows 10 allows many people to perform their tasks with ease. The biggest advantage of this operating system is that it has been on the market for a long time and has satisfied users who do not want to break the routine with their Windows 10. As far as installing this operating system is concerned, it is very simple and can be done by anyone with some basic computer knowledge. Every year, major updates are made by Microsoft engineers to make the operating system easier to use. As far as security is concerned, Microsoft has gone to great lengths to ensure the security of user data. Thanks to frequent updates of Windows Defender, information is secure and intrusions are very controlled.